Get fresh music recommendations delivered to your inbox every Friday.
We've updated our Terms of Use. You can review the changes here.

Sick Of Being Sober - EP 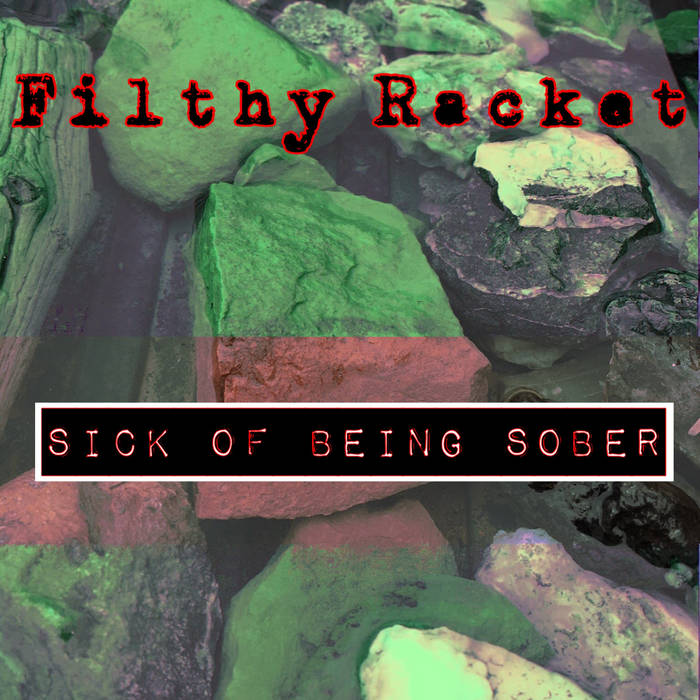 I've been sober for 3 years now. No alcohol since February 2017. A solo bass EP sounds like the right thing to do and is about where I'm at right now. It's not always easy playing music when many people around you are drinking and having fun goofing off or whatever. It's not the 'not drinking' part that's not easy actually, it's the 'am I not fun anymore?' part. Or the 'Do you not want to be around me because I don't drink and you want to drink?' part. Luckily the not drinking part is easy for me. I know that's not the case for everyone. But drinking is such a huge part of American society. Social life revolves around it. Acts as the centerpiece. The focal activity of a gather. I think being sober shows me how much of a problem it is for so many people and they don't even realize it. Or maybe they do but they don't take life seriously enough to do anything about it or care. I don't know, I probably shouldn't judge other people and what they do, I just think it's interesting. I was certainly wilding out for enough years. I literally stopped drinking and all of a sudden had a down payment for a house. That's serious...and another story. I'm digressing...

This music is Filthy Racket music. It's at times dark, heavy, melodic, aggressive, melancholy....all in 3 songs played on Bass Guitar. "Learning To Do It Again" is me returning to writing and recording music. I haven't done much of either since I got sober, as you can see via my discography. "Zero Chance" is a song by Soundgarden that I think really fits the Filthy Racket vibe and the vibe of this EP. With lyrics like 'born without a friend and bound to die alone' and 'zero chance of ever turning this around' ... the desperation, sadness and depression of it is an aspect of Filthy Racket that I couldn't have written better myself. And come on, it's Soundgarden. And what a great song. "Depression" was written and recorded in early 2015 before I moved to the desert. I'm playing a Fender Bass VI. I came up with the title recently just by reading the lyrics and understanding that that's what I was tapping into when I wrote it...Depression.

"Sonically Filthy"
"Fuzzed Out and Hectic"
"No Compromise … No Gimmicks"